Rochester, New York manages to combine big city culture with small city charm. Situated on the shores of Lake Ontario, Rochester offers scenic views that are hard to forget. The city is also considered the birthplace of amateur photography. Rochester was named after the Earl of Rochester and was officially declared a town in 1788. It is second only to New York City as having the largest economy in New York State. Regarded as one of the most liveable cities among 379 metropolitan areas in the USA, Rochester is the third most populous city in the state of New York.

The greater Rochester Monroe County region is inhabited by approximately 750,000 residents and occupies a land area of 663 square miles.

Tourists and residents alike keep themselves busy with an abundance of activities like visiting Mendon Ponds Park or biking along the historical Erie Canal. Several destinations that should not be missed include the Seneca Park Zoo, Frontier Field, Rochester Philharmonic Orchestra, Campbell-Whittlesey Museum and Woodside Mansion. Seneca Park Zoo, built in 1893, is one of the oldest zoos in America and home to fascinating animals such as the Polar Bear Grotto. With about 500,000 visitors yearly, it is one of the most visited tourist spots in the city.

The ideal time to go to Rochester is during late spring or early fall, as the weather is not too chilly and not too hot. Come spring, Rochester turns into a breathtaking city of lush greenery. Fall produces a kaleidoscope of color. Whether it is spring, summer, fall or winter, Rochester always boasts of weather that is perfect for outdoor fun. The city has a good number of well-known parks including Genesee Valley Park, historic Mount Hope Cemetery, Lamberton Conservatory and Highland Park. Highland Park is the venue of the annual Lilac Festival, attracting people from all over the country to come see 550 varieties of lilac flowers that can cover an astounding 22 acres. 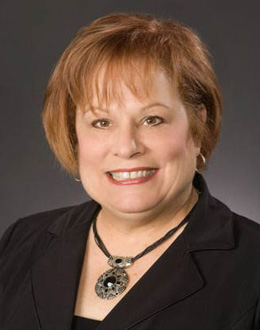